In January 2018, TNK Factory (South Korea) and Adsota (Vietnam) has established a joint venture to embark their journey to Southeast Asia.

Adsota, an advertising company under Appota Vietnam, is one of the most famous and advanced mobile ad platform in Vietnam for advertisers. The company is also known as Agency of Facebook and strategic partner of Google, managing Ad Exchange (AppotaX) in Vietnam. 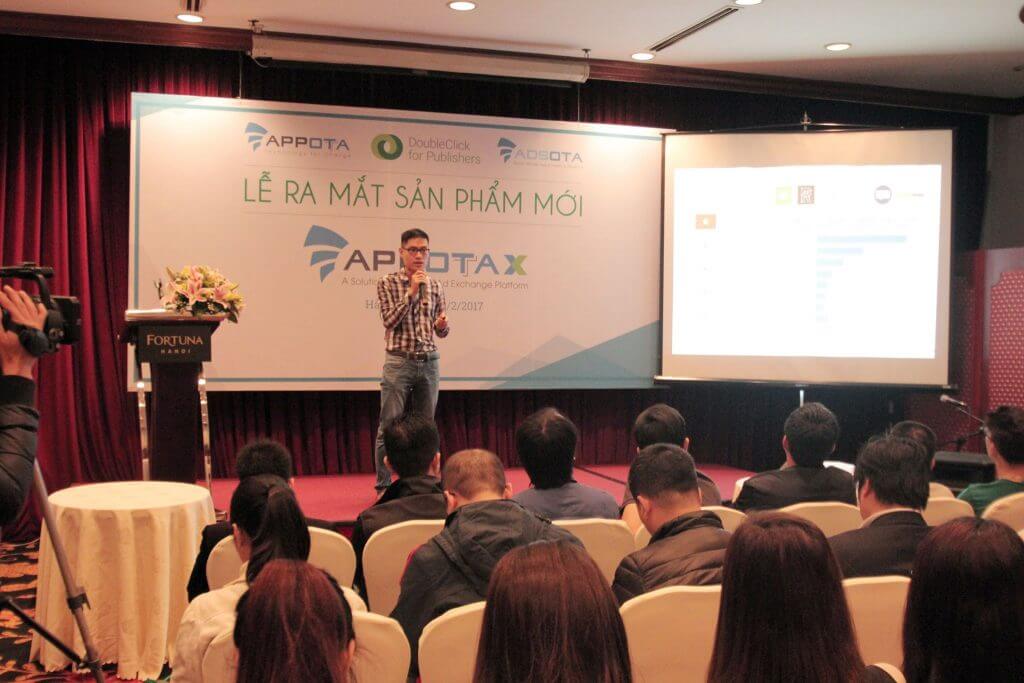 TNK Factory was founded in 2011, and officially became a mobile ad unit of Kakao Group (South Korea) in 2014. TNK Factory has remarkable influence in domestic market with its powerful ads network, participated by over 60 companies and over 2,000 media including big Korean companies in game industry like Nexon and Neowin.

The alliance between Adsota and TNK Factory is built upon the ambition to promote Southeast Asian mobile advertising ecosystem, and the strategy of increasing both company’s presence in this actively growing area. According to eMarketer, mobile ads and programmatic mobile ads are on the rise due to the tremendous growing of smartphone in Southeast Asia, among which Indonesia, Philippines and Vietnam are highlighted as the strongest players.

“This is a great opportunity for both companies to grow together in a strong and growing Southeast Asian market,” said Mr. Shin Hee Tae, CEO & Founder of TNK Factory.

Mr. Toan Tran, CEO of Adsota also made strong commitment about this strategic cooperation, saying: “Adsota and TNK are both strong players in Vietnamese and South Korean mobile ads. Our partnership will make particular changes to this industry of Southeast Asia.”